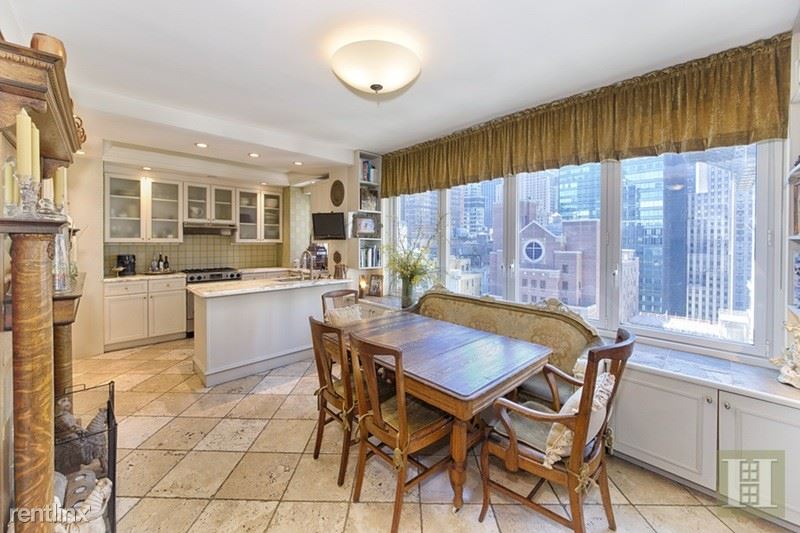 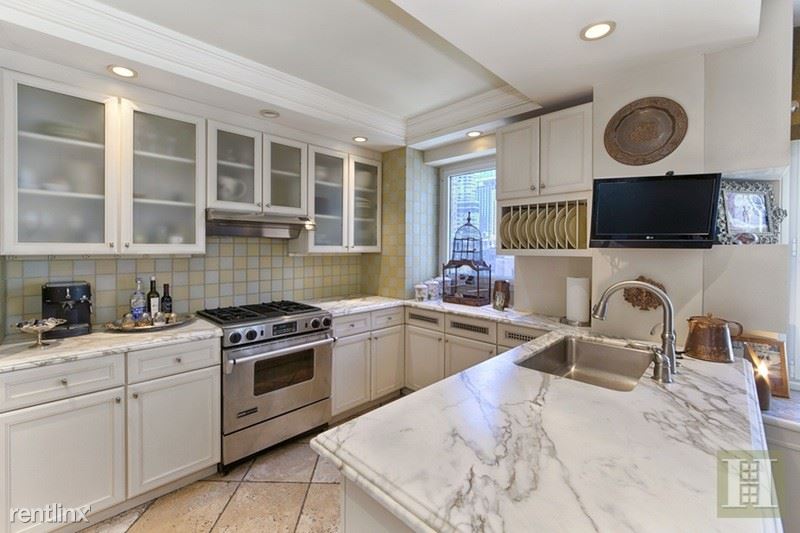 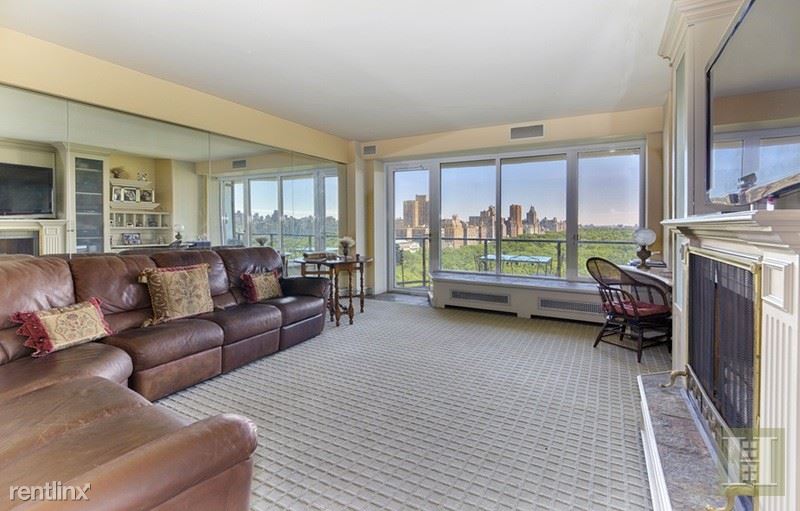 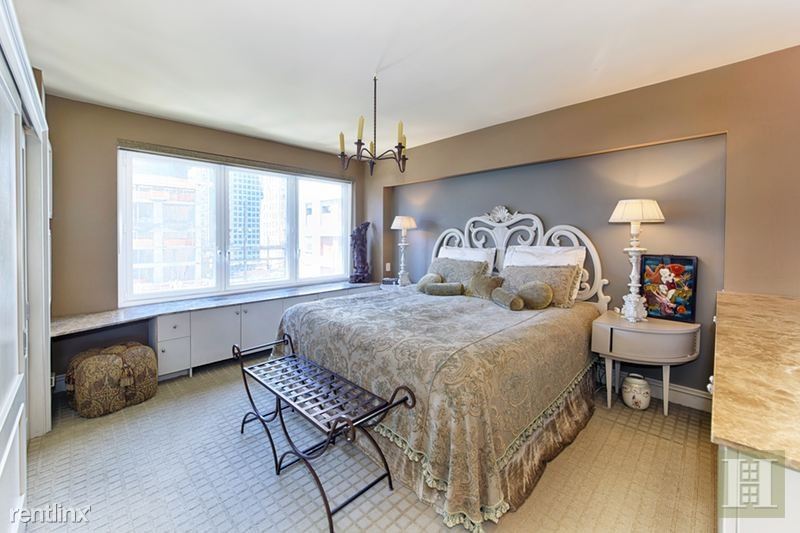 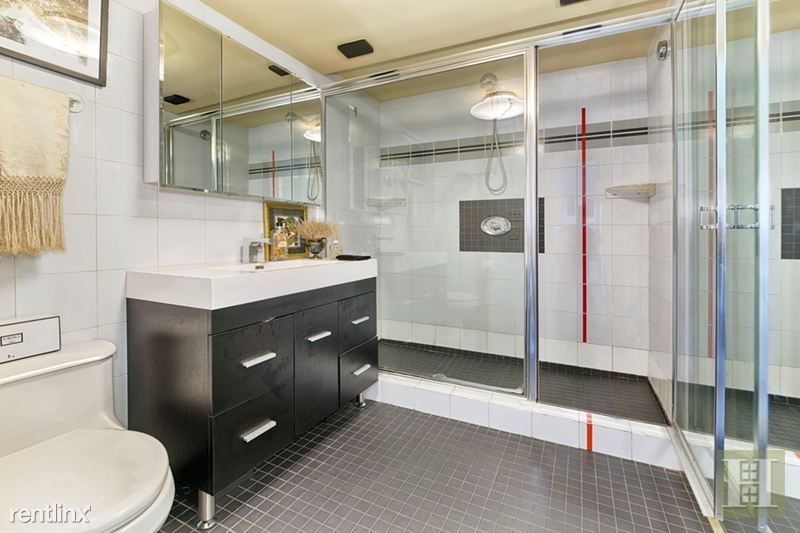 210 Central Park South was developed by Bernard Spitzer who also built the taller, larger and curved apartment building that adjoins it to the east. There are a few of buildings that have views of the Central Park, however, 210 Central Park South’s is the most spectacular. First built in 1969 and converted to a coop in 1984, the structure has 88 apartments, a circular driveway and is set back. The building is twenty-tree stories high and is a curvy structure and with the highest fenestration ratio in the area, the north wall is virtually all windows, making it stand out even if it has taller neighbours in the area. The balcony facades are divided into four columns with different width measurements and angled glass which makes the structure stand out among its neighbours of proportional design themes. It is something original; a breath of fresh air. It also has a very good location with stunning views of the Central Park as well. (RLNE4163738) 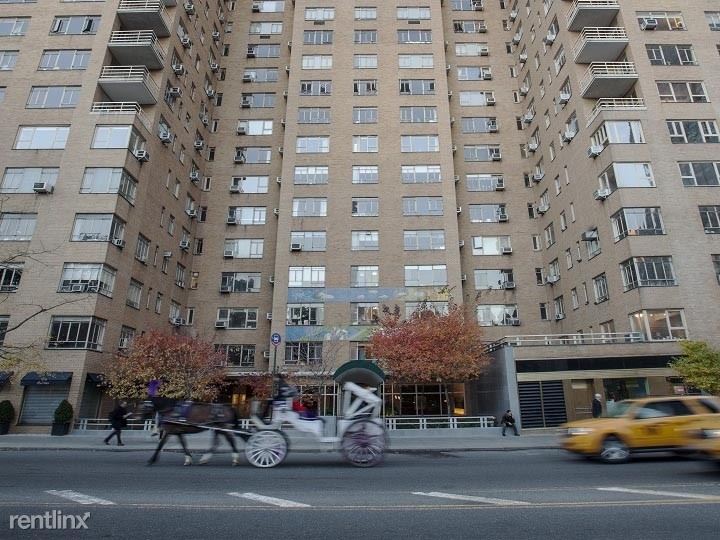 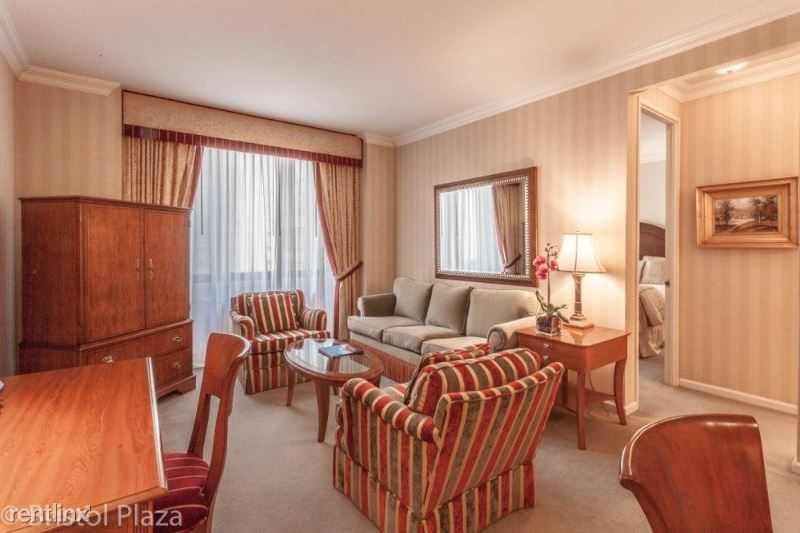 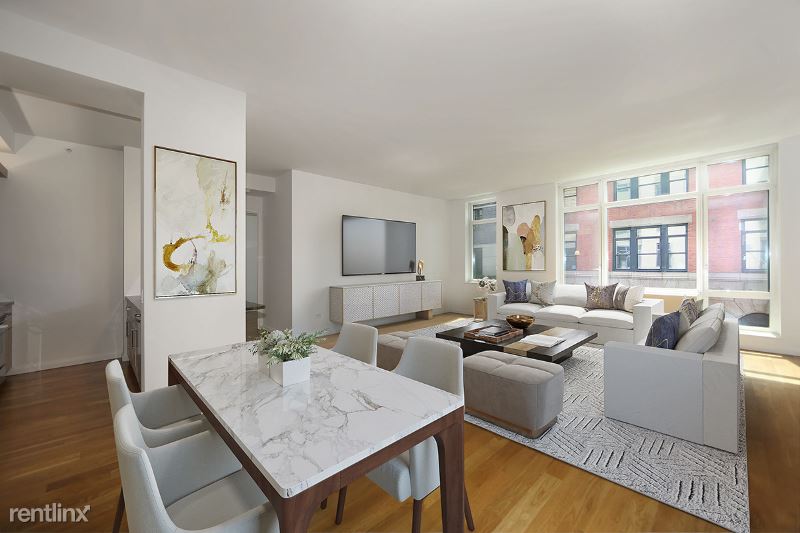 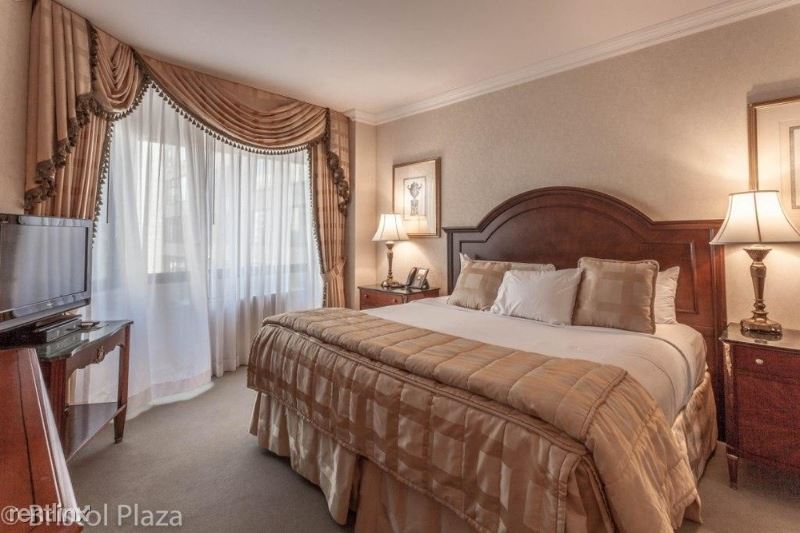