The page you are looking for is not available.

Find rentals from coast to coast and around the world on ApartmentLove.com! 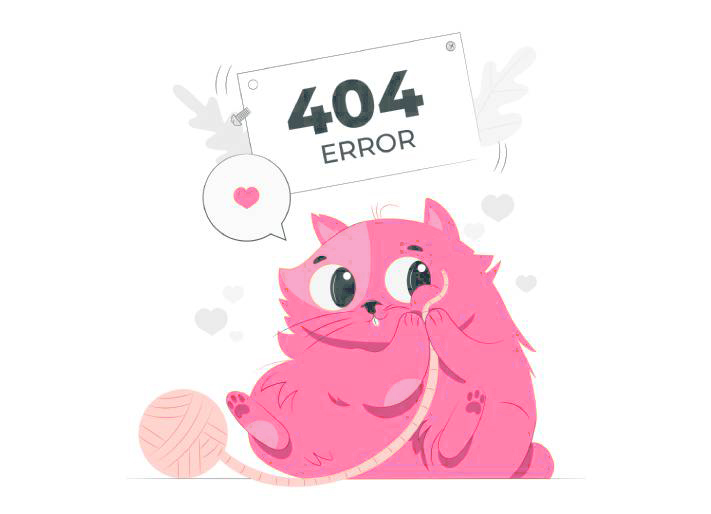 Looking for some tips on how to find the perfect apartment for rent in your favorite city? Check out our blog articles packed with useful tips and tricks! 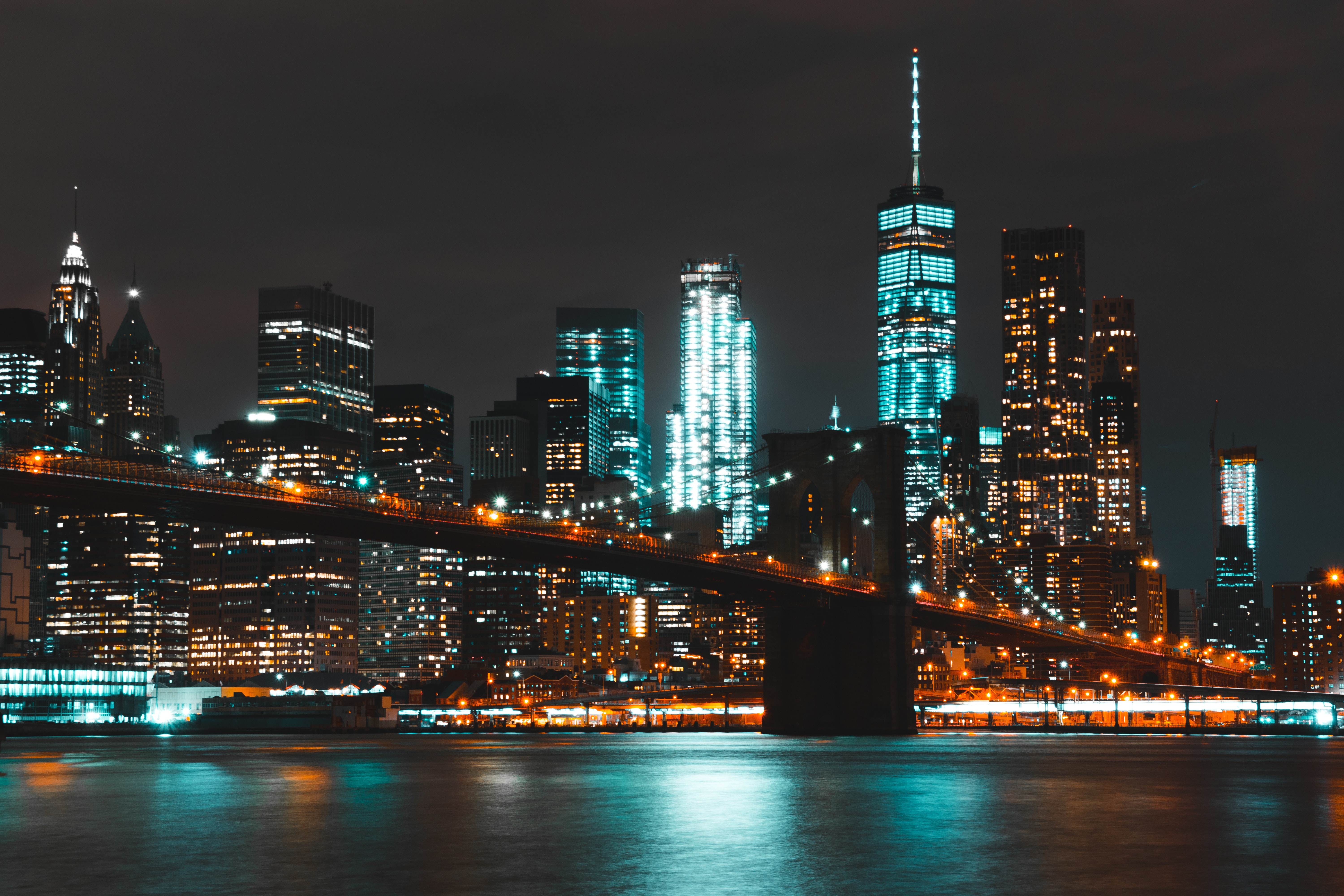 5 of the Best Neighborhoods in Brooklyn | ApartmentLove 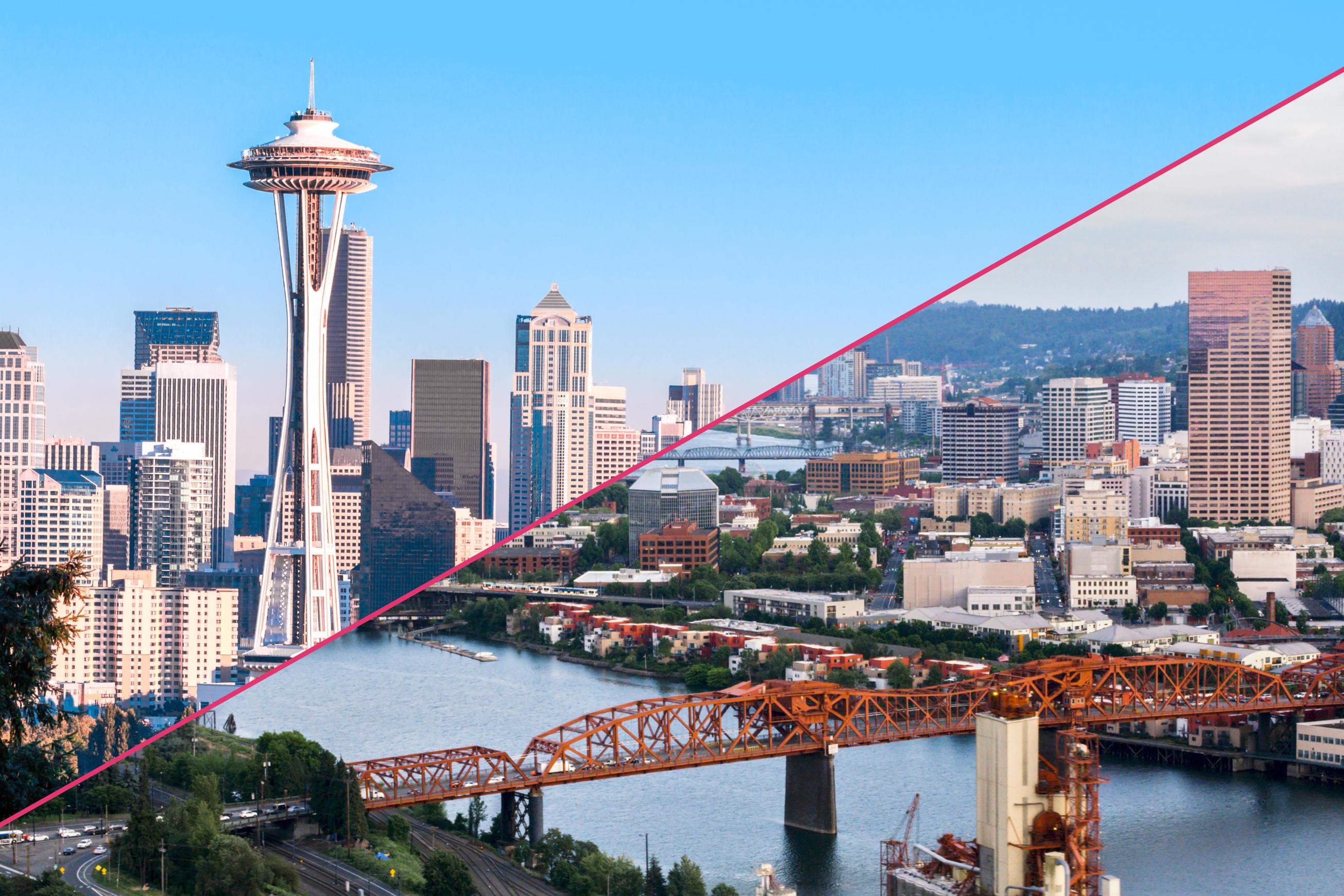 Portland vs Seattle | The Best City to Live in 2023 | ApartmentLove

Thinking of moving to the Northwest and need help choosing between Portland and Seattle? We compare affordability, safety, commutes and things to do. Seattle and Portland are undeniably the urban giants of the Northwest. Both are fun and unique, but the small differences matter when picking a place to live. So, our experts at ApartmentLove wanted to break it down for you. We compared affordability, safety, commutes and things to do in both cities to make it easier for you to decide which city is best for you between Portland and Seattle. Cost of Living in Portland vs Seattle Both Seattle and Portland are massive urban centers with sprawling suburbs, but what does that mean for affordability? Let’s check it out, starting with Seattle. In Seattle, the average rent of a studio or one-bedroom apartment is around $2000 per month. However, this depends on the area and it is possible to find studio apartment rentals as low as $1300 per month. Family-sized units, meaning two-bedroom, three-bedroom and even four-bedroom apartments for rent typically go for around $3000 a month. An apartment for rent in Portland is less expensive on average. Studio apartment rentals and one-bedroom apartment rentals hover at around $1600 per month typically. And, there are even a few units under $1000 per month. In terms of two-bedroom, three-bedroom and four-bedroom apartments for rent, the average cost is about $2500 per month. On top of finding the right apartment for rent in Seattle or Portland, the cost of living is something to consider. Generally, the average cost of living in Seattle is 11.5% higher than in Portland. This includes everything from groceries to phone bills. How Safe are Portland and Seattle? Safety is important no matter where you are, so let's take a look at crime rates in both cities. Contrary to popular belief, Seattle is very safe. It just depends on your neighborhood. In fact, there are some neighborhoods in Seattle that had an almost 0% crime rate in 2022. Finding an apartment for rent in neighborhoods like Queen Anne or Magnolia means you’ll be in an area with virtually no crime. Apartments for rent in downtown Seattle or the University District may have a higher crime rate, but nothing serious or violent. It’s mostly just harmless college shenanigans. On the other hand, Portland has one of the highest crime rates in the country. The overall crime rate is 7.5%, though the majority of these crimes are minor and nonviolent, meaning small thefts under $1000. And, it really depends on the area. Apartments for rent in Northwestern Portland tend to be family and community oriented and therefore, safer. Commuting in Portland and Seattle Your commute is affected by where you live and having quick, affordable, accessible options is often a top consideration. Seattle’s public transit systems are incredible. While driving is an option in the suburbs, it’s usually not the best way to get around. Seattle’s robust transit systems include busses, light rail, trams, subway and ferries, as well as wheelchair-only services. Fares are also very affordable; Adult fare is anywhere between $2.50 to $4.50, depending on the transit method, and youth 19 and under ride for free. Portland is very much the same as Seattle in terms of transit. They have almost identical reliable, affordable, and frequent transit options, with the addition of publicly available bikes. The average fare cost is lower too. Youth ride free, and a single adult fare is only $2.50, or $5 for an unlimited 24-hour pass. Things to Do in Portland and Seattle This is where it gets interesting. When it comes to things to do, Seattle and Portland are similar, but different at the same time. Both cities are top-tier food scenes. Both cities prize their natural landscapes and outdoor activities. But where Seattle is all about the upscale and nightlife, Portland loves quirky, one-of-a-kind and family-friendly activities. For outdoor activities in Seattle, visit the Chihuly Garden and Glass or Ballard Locks. For food and coffee lovers, or Starbucks fans, check out Pike’s Place Market for some interesting and upscale flavors. Pro tip: there are lots of beautiful apartments for rent in this area of Seattle. You’ll have the most Instagrammable coffee run ever. And for some fun nighttime activities, spend a night at Mimosas Cabaret. There are also some kid-friendly options, like the Space Needle or the Museum of Pop Culture. Outdoor fun is no joke in Portland. Visit the Portland Japanese Garden or the International Rose Test Garden, or any of Portland’s 100+ parks and greenspaces. For a tasty treat, head over to Salt and Straw, an artisanal ice cream shop with funky flavors that rotate monthly. Strawberry balsamic & pear and blue cheese are two of their unique mainstays. There are also a variety of family-friendly activities like a visit to the Oregon Zoo or the Oaks Amusement Park. For some more grown-up fun, spend the night at any of Portland’s unique bars. Verdict: Portland or Seattle? So which city is best? That’s up to you! Seattle is a bit more expensive, but safer. Porland is a bit more affordable and unique, though considered less peaceful. Finding an apartment for rent in Seattle or Portland is a great decision either way, as they are two of the most sought-after cities to live in! ApartmentLove | Apartments for Rent in Seattle, WA and Portland, OR Our database of listings is sure to find you the best short-term or long-term apartments for rent in Seattle, Washington and Portland, Oregon. Compare thousands of rental listings and prices on our website, and find your next home today! 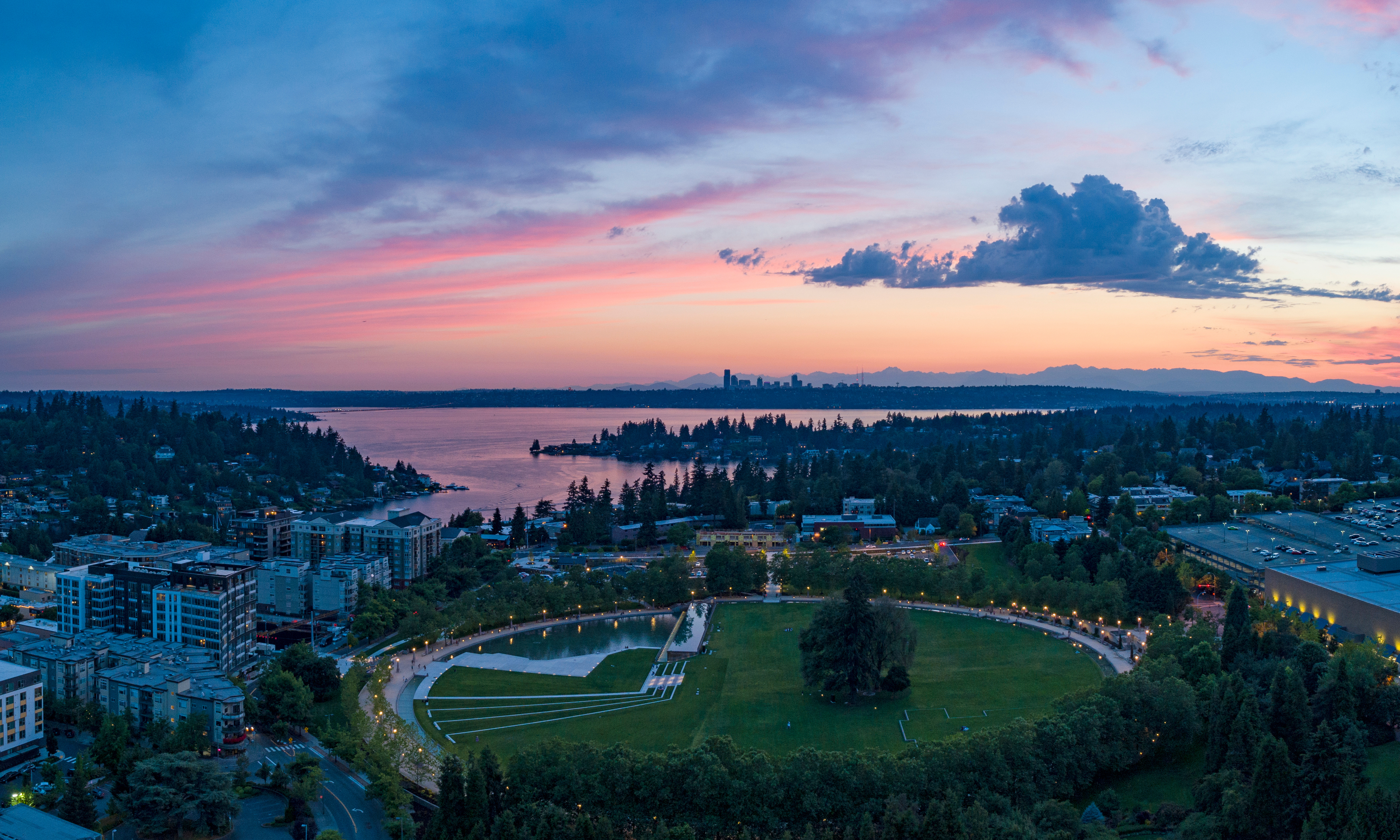