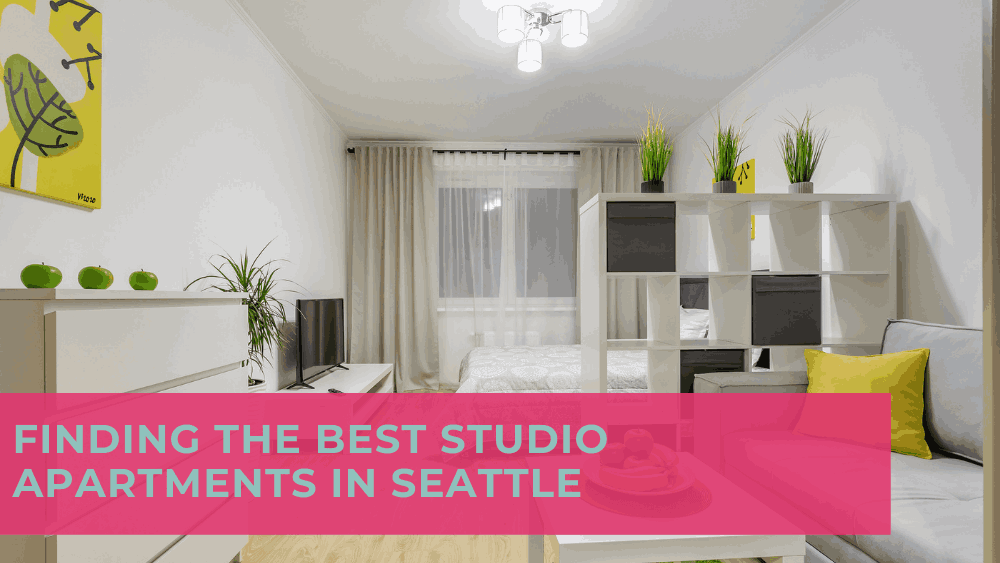 In this article, several areas will be discussed that include finding studio apartments in Seattle. Whether you’re looking to purchase an apartment or rent a studio apartment in downtown Seattle, this information is going to be provided to you.

If you’re looking for specifically low rent for studio apartments in Seattle, it makes sense to check out Rainer View which is slightly outside of the city located in southeast keeping in mind this area ranks the lowest out of all neighborhoods within Seattle. Other areas to look at for decent prices can be found in areas like Victory Heights and Bitter Lake.

Factors to Look at When Selecting a Studio Apartment in Seattle 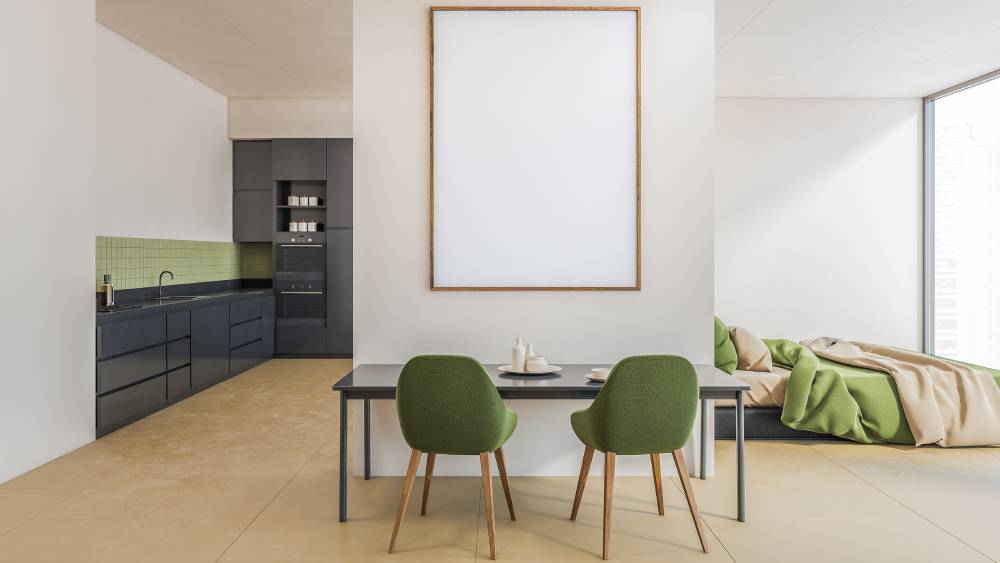 Affordability of Apartments in Seattle and Recent Changes

If you are looking at a relatively cheap price for a studio apartment, it’s important to understand the market and be realistic on what you’ll get for the price you’re looking for. At the moment the average rent for an apartment in Seattle is $2156 for a one bedroom and $3350 for a two-bedroom. (source)

Best Resources to Find an Apartment in Seattle

Looking for Seattle Apartments Near University 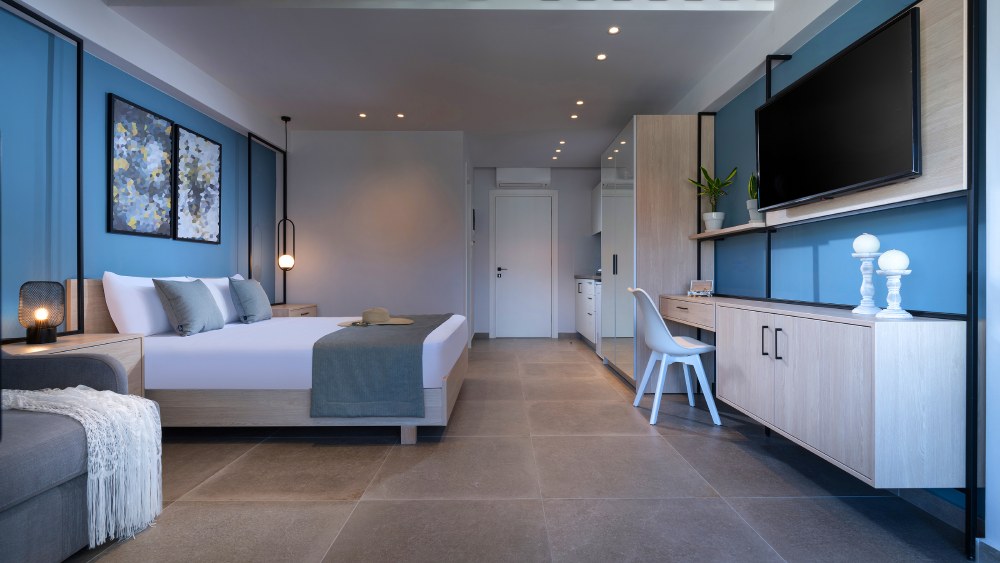 If you are a graduate student in Seattle Washington, you are most likely living outside the U-District and in general a rent for a studio apartment will cost you approximately $1000 for a studio partmnent while a one bedroom goes for about $1400 to $1500 and 2-bedrooms goes for $1800-$2100. (source)

Other factors to consider if you are a university student looking for an apartment in Seattle near the university is the square footage, the location - meaning how far is it from your campus as well as the time of year that you’re looking to start renting, as well as the amenities that are included in the apartment which include parking, storage, number of bathrooms as well as a dishwasher. From an economic standpoint - the best way to rent an apartment in Seattle near the university is by having multiple roommates and sharing a larger apartment. (source)

Time of the Year to Start Renting and Effects on Price

The timing of your pursuit of an apartment also has a serious impact on availability and something to keep in mind. Most apartments end their lease either at the start or the end of the month and existing tenants are given a 20-day notice to move out. It doesn’t matter if the studio apartment in Seattle is near the university district or in another location, the inventory usually grows to its highest level around the tenth to the fifteenth of the month. In the case of university students looking to rent an apartment near the university district, the beginning of the school year is by far the most popular time to rent and there are in many cases twenty or more people who are waiting with their forms, checks and deposits ready to go for an available apartment. (source)

Impact of Pandemic on Seattle Studio Apartments for Sale

There is a drop in Seattle studio apartments and homes in general which is due to several reasons that up until a few months ago included the low mortgage rates together with refinancing, or the effects of the pandemic which many homeowners are waiting to subside. However, it is important to still keep in mind that Seattle is still in the 3 most expensive cities to build from a regulatory and service standpoint. This means the average cost of building a house is around $250,000 in addition to the cost of the land itself and building a house or apartment.

How to Find a One Bedroom Apartment for Rent in Seattle

Where to Find the Perfect Apartment in Seattle