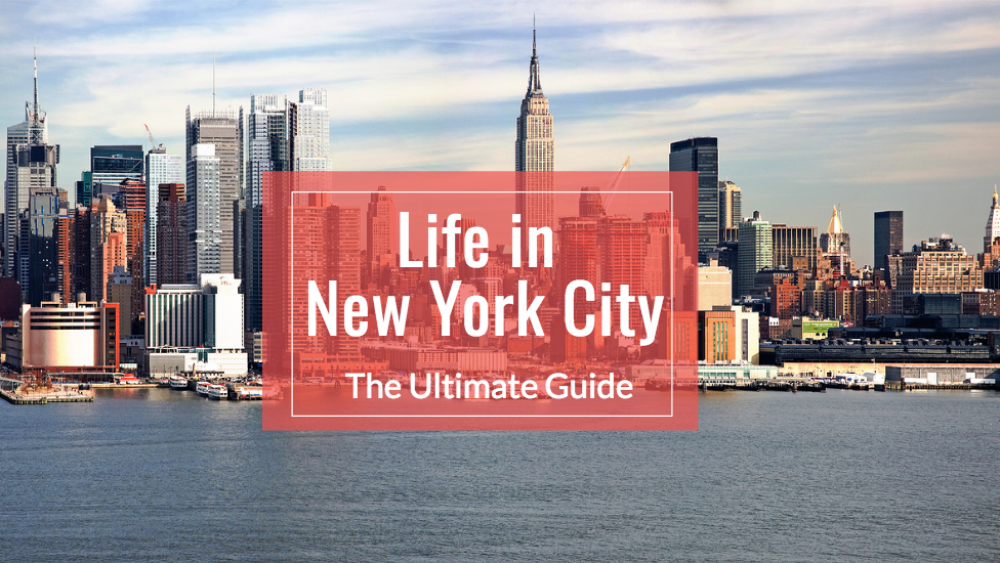 Home to Broadway, Central Park, and the best bagels in the country, there are plenty of things that make New York City a fantastic place to live. This city guide will tell you everything you need to know before you make the exciting move to the Big Apple.

Before you become a real New Yorker, you’ll need to know some facts about the wonderful city.

Originally called New Amsterdam by the Dutch, when the English arrived in 1664, they renamed the area New York. The city has played a critical role in US history and development. Historically, most immigrants to the country arrived through the harbor on ships. The city is now an exciting and multicultural hub of arts, sports, and is a major player in international economics.

State: New York State
The 62 counties of this state are divided into 932 towns and 62 New York cities.

Your guide to living in Boston - Everything you need to know