Finding a Cheap One Bedroom Apartment in Seattle 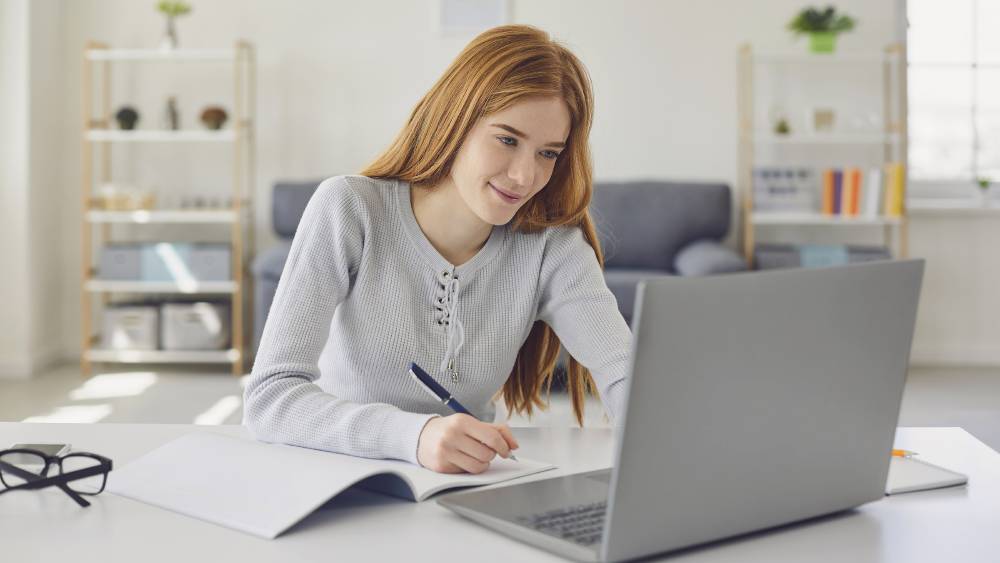 One of the best places to look for an apartment is at aptfinder.org, which is a non-profit website and is especially set up for households with low average incomes. At this search engine, you are able to find both subsidized as well as unsubsidized apartments across all of Washington State. (source)

Areas in Seattle Where You Can Find Cheap One Bedroom Apartments

Some of the lower rent cities around and near Seattle include South Park, Columbia City as well as Greenwood. The least expensive neighborhoods in Seattle include areas to the north and areas like Victory Heights which are adjacent to Lake City. The cheapest area is Rainier View, which is southeast and is the lowest ranked out of all the cities in Seattle. (source)

Realistic Prices for One Bedroom Apartments in Seattle 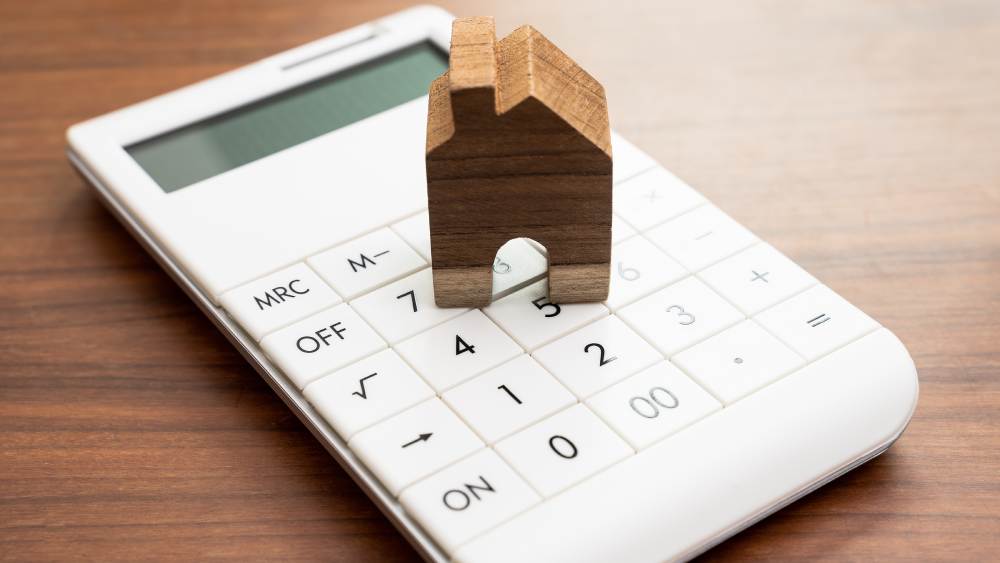 Although it’s important to stay within your budget, it’s even more important to be realistic about what you can find in an area you’re looking for. For example, the average one-bedroom apartment for rent in Seattle is $1,895 per month. In general, anything under $,1520 per month would be considered an unrealistic price for a one-bedroom Seattle apartment. (source)

There are several places you can find apartments at a reasonable price and decent location in Seattle. Among them, you should look at Zillow, Padmaper, Craigslist, ApartmentFinder.com, and Apartments.com. (source)

On these websites, you can find one-bedroom apartments across many areas in or around Seattle such as North Seattle, Capitol Hill and various other areas. It’s usually prudent to search several neighborhoods as apartments in these districts get rented out very quickly.

Finding One-Bedroom Apartments Within the University District in Seattle

As a full-time university student who is looking for an affordable place to live, it makes sense to check several options and weigh out the pros and cons before making a final decision. In general, one-bedroom apartments in or around the University District of Seattle will average around $1,473. (source)

Factors to consider would include the cost of transportation, as well as the commute time to and from university.

As a rule of thumb, it is recommended that a university student in particular should avoid spending more than 30% of their income on their rent. Keep in mind that there are additional funds needed when renting an apartment such as a security deposit and possible cleaning fees. (source)

Among some of the lowest income areas with the best prices are located in the suburbs of Seattle such as North Puyallup, Lochsloy, Enetai, Navy Yard City, Rocky Points, Bethel, and Rosedale. (source)

Something to look for when selecting a suburb in Seattle are the online reviews where you can read about experiences of residents who live or who have lived in these areas.

If you are considering an apartment with a dense urban feel and many residents renting their home, you should consider Capitol Hill or Broadway. Capitol hill is considered one of the best places to live in Washington. (source)

Seattle apartments are among the most expensive, but with the right amount of searching and finding the right location, you can find your choice of apartment or condo at a reasonable price. One of the most effective ways of finding reasonably priced apartments is by searching Seattle apartments through Zillow. Zillow.com is considered one of the three most visited sites online to find an apartment. Or, you can choose to visit us at ApartmentLove. We have made your process of finding the apartment of your dreams as easy and convenient as possible.

About ApartmentLove – One Bedroom Apartment for Rent in Seattle

ApartmentLove.com is committed to helping you find the apartment of your dreams; one that suits your lifestyle and budget. Renting has never been easier. We offer hundreds of thousands of apartments for rent in all major U.S. cities like Seattle, Washington.

Whether you are looking for a one bedroom apartment in Seattle or a family rental with multiple bedrooms our vast database of listings guarantees you will find what you are looking for. Compare thousands of short or long-term rentals on our website and find the home of your dreams! ApartmentLove.com. helps you find the feeling of home!

<< Where to Find the Perfect Apartment in S...

How to Find a One Bedroom Apartment for Rent in Seattle

Where to Find the Perfect Apartment in Seattle