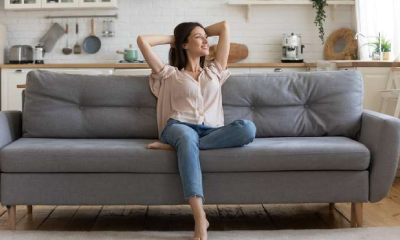 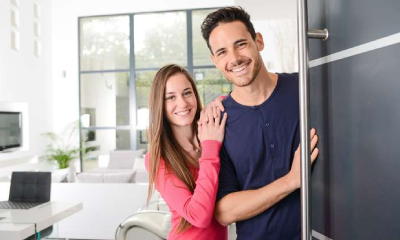 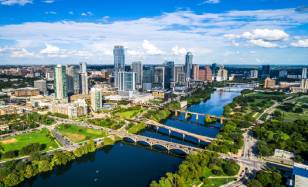 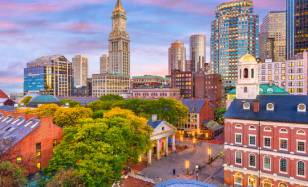 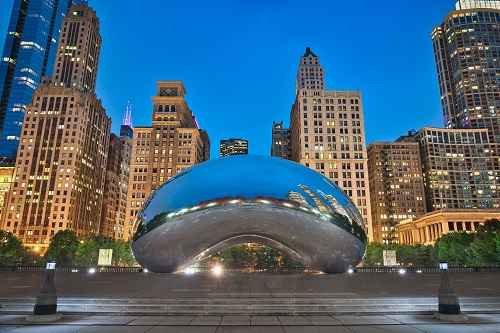 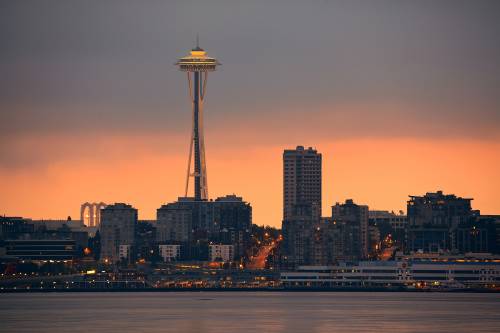 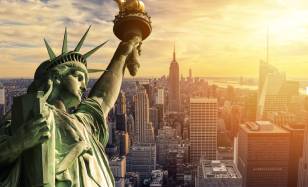 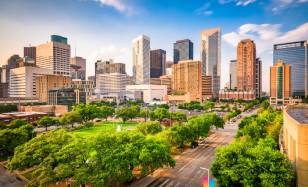 Is Austin a good place to live?

Living in Austin, Texas, is an enjoyable experience for many and especially for those craving that Texas BBQ. While long lines outside some of its favorite restaurants are common, street vendors often see long lines of customer every day.

Known as the Live Music Capital of the World, Austin has an exceptional music and entertainment scene that showcases and celebrates all kinds of music. From sold out stadiums to pop-up performances at local restaurants and bars, the city of Austin is a draw for performers and fans across the country. It is reasons like this why many people answer the question, "what is it like to live in Austin, Texas?" by saying it is simply "amazing!"

Citizens interested in the technology industry will be delighted to know how quickly the market has accelerated in recent years in Austin. College graduates seeking good and high-paying jobs often find move to Austin which drives the local economy.

The weather is definitely worth mentioning. Temperatures in the summer often reach into the triple digits. Those who are new to the city are well advised to find ways to keep cool during those hot summer days.

Also, homeowners who love sports may want to look elsewhere. While Austin is a cultural center, it is not particularly well known for its sports scene.

So, should I move to Austin? A beautiful place to live, work, and vacation, renting in Austin is a dream for many and worth considering.

Are you thinking about moving to Austin, Texas? Want to know more about what others think of the city before making the investment into a new Austin home, apartment, or condo? Consider some of the high and low points of living in the Lone Star State.

Known worldwide for its live music scene, Austin is the capital of Texas. Thanks to the warm weather all year round, it is common to see swimming pools in most everyone’s back yard. Fitting for how hot the summers can get; air conditioning is a must in this Texas city. Fortunately, most condos and apartments have air conditioning. Outside of the heat and the music, the city boasts an active and growing technology industry. Attracting talented graduates from across the nation to live and work in Austin; if you are considering a new career than be sure to look at Austin as a place to be. With a high quality of life and a low cost of living, college graduates and young professionals are living well in Austin.

A college town at its core, some may find the many students and their notorious ways a little off-putting. Home to the University of Texas at Austin, tens of thousands of students descend on the city every year and can be disrupting for those wanting a more quiet, relaxed way of life. Those moving to Austin are also encouraged to have a car. Austin in spread out and getting around on major highways is a near must. Home to about a million people, traffic is known to get bad during rush hour and can be a cause of stress for some.

So, should I move to Austin, Texas? Consider the pros and cons when doing your own research and perhaps before you make the move, try visiting the city to get a sense for yourself. Loved by so many, you are sure to enjoy living in the capital of the Lone Star State.

Sorry! You are the owner of this property. Click here to view messages on your properties.